Sub-optimal glute activation is one of the most common faults I see in athletes. This can lead to a host of injuries as well as decreased performance.

We’ve previously discussed using the push press as a test of hip (glute) versus knee dominance in athletes. Analyzing an athlete’s movement while doing high rep push press’s will show their default mechanics. Below left, the athlete is not effectively load her hips and demonstrating a quad dominance pattern. To the right, she is loading her hips to most efficiently develop power.

The Push Press is a great full body #exercise that allows for transfer of forces from the #hips through the #core and to the upper extremities. It also makes a great assessment tool in athletes to see if they are effectively using their #glutes. In the picture to the left, the athlete is #quad dominant and not effectively loading her hips. To the right, she loads the glutes and hamstrings, which will allow for a more powerful push press. Read more in my #CrossFit Journal article “Hip and Athletic Performance” at http://bit.ly/1GKk6kE #wod #mobility #fitness #workout #barbell #heavysquatsfixeverything #pickitupandputitdown #weightlifting #CSCstrong #biomechanics #getglutes #functionalmovement #CrossFit

You can read more about this test, and another glute activation test in my CrossFit Journal Article “The Hip and Athletic Performance”.

If your glute activation / strength is sub-optimal, here are my favorite glute activation drills. These can be used as part of a program designed to build up glute strength or as a warm up drill to get the glutes ready to work.

A very simply, low-level drill but when you really focus on pushing your foot into the wall and keeping the foot flat this clamshell variation will make your glutes light up. Works great as a warm up drill or as a way for those with “gluteal amnesia” (cannot feel / make their glutes fire maximally) to get back in touch with their glutes.

Another great exercise that also incorporates more lumbar stabilization at the same time.

This simple variation on your standard glute bridge takes it to the next level. Emphasize a glute squeeze prior to each repitition.

Side Plank with Hip Abduction

I’ve written about this exercise previously….this exercise will like your butt on fire. Take your standard side plank and raise/lower the top leg repeatedly. HUGE glute medius and maximus activation. 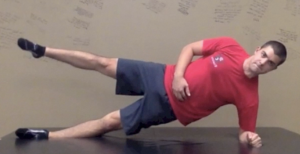 Whether banded, with a barbell, bodyweight, or single legged, hip thrusts are an awesome glute exercise to build serious butt strength! 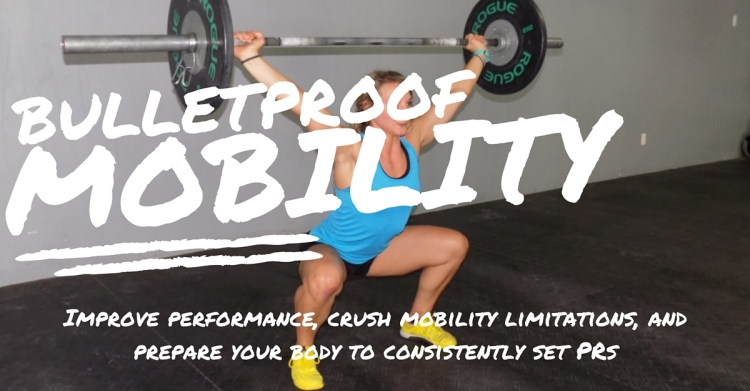 ← The Truth About Squat Depth, Injury Rates & The “Knees Out” Cue
Your Hip Flexors AREN’T Tight – How to Truly Fix “Tight Hips” → 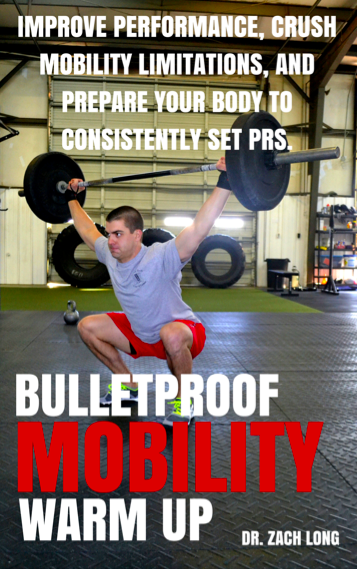